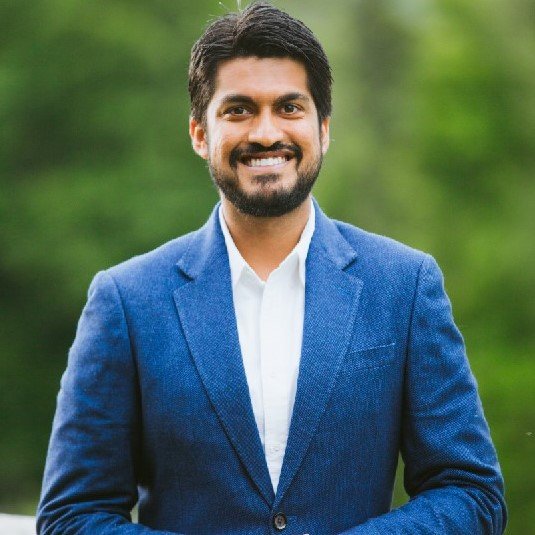 With 12+ years of professional and entrepreneurial experience, Akshay was educated at St.Stephen's College, University of Oxford and Columbia University. Akshay worked as an investment banker in London for several years before moving back to India to deep dive into his entrepreneurial adventures. Akshay is consistently identified as a young business leader, and is frequently invited to top business schools such as London Business School, Oxford, Columbia, IIMs, XLRI, Symbiosis, etc. to share his experiences. A sportsman and debater in his university days, Akshay is committed to creating systematic and transformational change at the heart of rural economies by bolstering economic independence, social empowerment and social-mobility to generate positive and holistic community-wide impact. 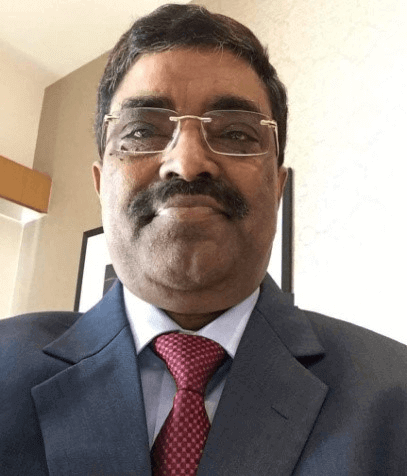 Mr. Amarendra Kumar, M COM, MBA, LLB, CAIIB, Retired as Dy. General Manager from Bank of India in 2018 after having put in 38 years of qualitative service to Rural, Semi Urban, Urban & Metropolitan branches of Bihar, Maharashtra, Odisha, also heading Bank's Staff Training College at Kolkata as Principal besides International exposure of 4 years at Bank's London branch. He has achieved laurels for taking his branches to top position pan India with his unique leadership capabilities. His exposures to International and domestic Credit, SME and foreign exchange portfolio added dimensions to his administrative acumen. He proved to be a wizard of H R and possesses the right type of strategies as Trump card which fits him in any of the situations placed in. He has played an important role in implementation of Micro finance, financial inclusion, SHGs schemes in Bihar during the last leg of his career.

Post retirement from BOI he also headed a Corporate Business Correspondent Company as Country Head & Chief Executive Officer for almost one and half years.He is  also Financial Expert for Evaluation & Mentoring of GOI, Ministry of Science & Technology funded Projects for Innovation & Research in various fields in collaboration with various countries. 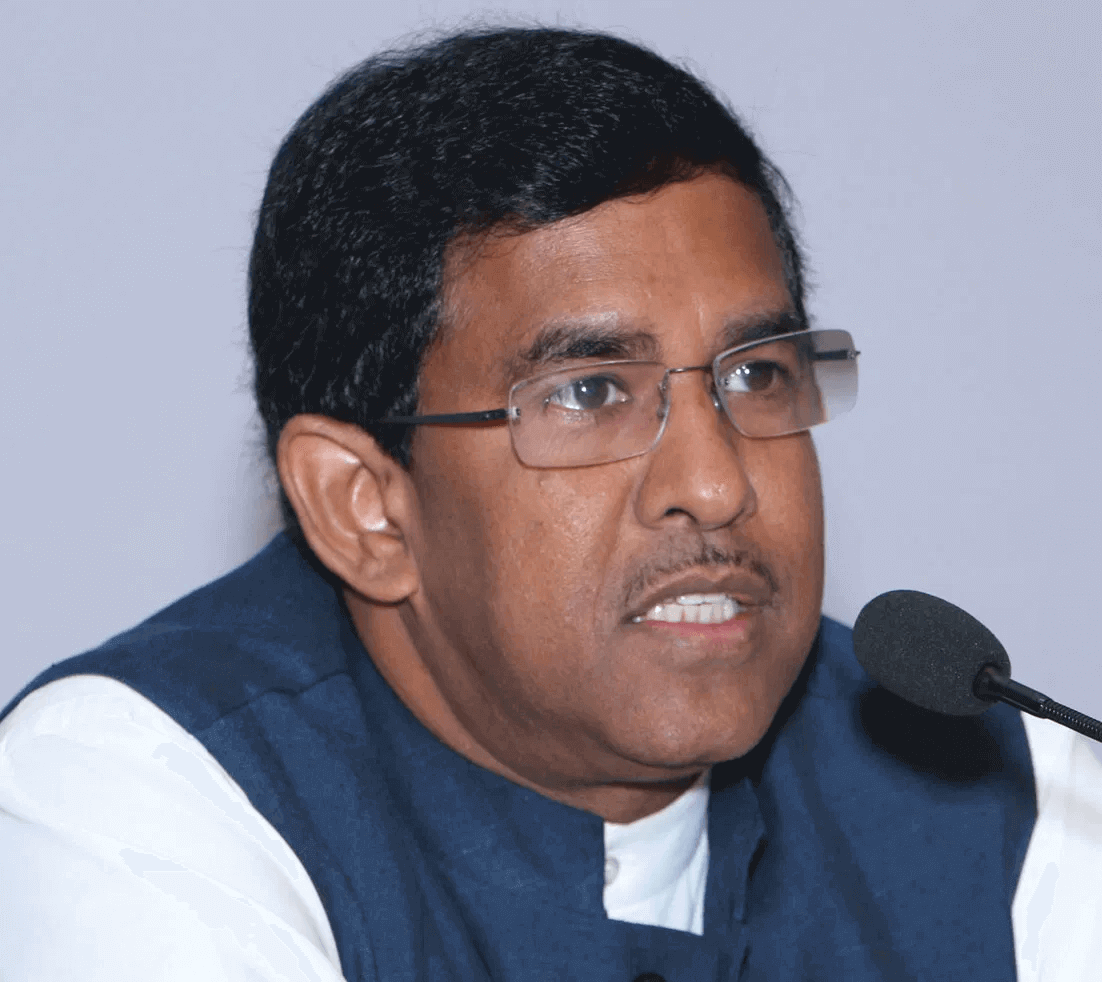 Mr. Amitabh Verma, retired IAS officer, has held several senior positions for 37 years both in the Central Government Ministries (15 years) and Bihar Government Departments, apart from heading State and national level organisations like the State Cooperative Bank and Inland Waterways Authority of India. As Secretary, Ministry of Cooperation in Bihar, he has played very crucial role in developing and organizing a system, which has been very successful in procurement of foodgrains from farmers for FCI and State agencies, over the years. As Joint Secretary (Banking), Ministry of Finance, GOI, for 5 years, he has been a Board member on Bank of Baroda, Canara Bank, Bank of India, NABARD, NHB and EXIM Bank. His vast experience of banking, financial management, cooperatives, organizational and capacity building will greatly benefit the team to achieve its mission of composite value generation in rural economies. 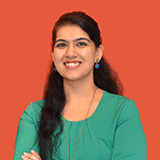 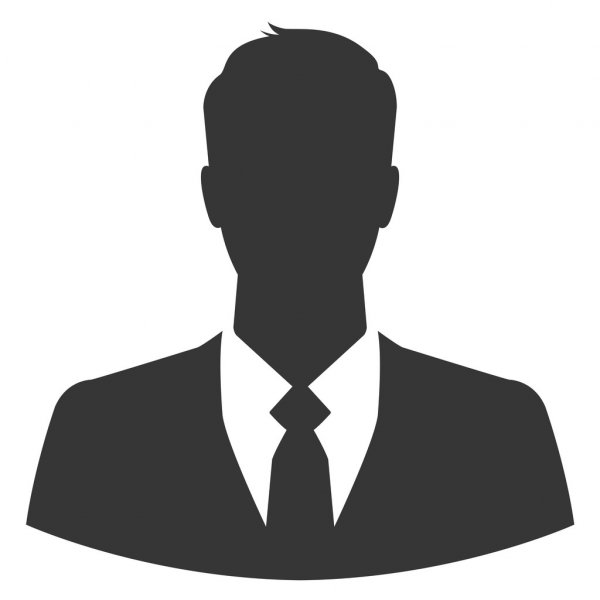 Agratam India was born in a village called Banauli in the heart of Darbhanga, Bihar. Having grown up between Bihar and New Delhi, the founder, Akshay, was deeply impacted by the lack of opportunities for the rural youth, the lack of mainstream economic participation and the difficult living conditions in rural communities.

It was therefore from a young age that Akshay wanted to work to provide a concrete solution to the inherent issues that plagued rural economies. Over time, given his diverse educational and life experiences, he developed his idea into Agratam India – a social venture based on strong ethics and committed to promoting equitable development and providing viable income generating opportunities in rural economies.

With an undergraduate degree in Mathematics from St. Stephen’s College, Delhi University, Akshay went on to pursue a MSc. in Financial Economics from Oxford University, England. He thereafter spent close to 4 years working in Leveraged Finance and Private Equity for UBS Investment Bank in London. Having widely travelled in India and over 27 countries across Europe, Asia, Africa, North and South America, it was during his second postgraduate degree, Masters of Public Administration, at Columbia University, New York, where Akshay formalised his long-standing vision and career mission into a reality.

We believe it is this access to economic independence, social empowerment and mobility that will generate positive and holistic community-wide impact and achieve systematic and transformational change at the heart of rural economies.

Our mission is to generate sustainable economic and social value by unlocking the inherent potential of micro/small businesses and local communities alongside formulating appropriate tools to measure progressive and long-term impact.

We operate a for-profit investment arm in tandem with a socially focused not-for-profit arm to effectively combine economically viable business solutions with social impact generation through empowerment of local communities in rural areas.

The socially focused not-for-profit arm represents an inclusive model of equitable development and acts as a catalyst for social change by exclusively focusing on curating and executing welfare projects to empower the local communities and to better the living conditions in rural areas.